Back to Services / Workshops

in which we learn how to think in terms of impact and uncertainty and how to practice 10x instead of 10% thinking.

As the business world is spinning faster and faster all organisations must learn how to take large leaps of faith into the unknown. One of the biggest barriers for this is the mental block of being stuck in a controlling and optimising mindset.

In 1999 80 billion photos were taken globally. Kodak was the market leader by far for analog film. Their biggest challenge, they thought, was how to keep the market growing by 5-10% annually. In 2015, we shared over 2000 (!) billion pictures with each other over the internet and shot many, many more, probably at least a 100 times as many as 1999. Kodak is gone and they disappeared because they failed to think in 10x.

Learn how to avoid the same fate as Kodak by changing your mindset and culture. 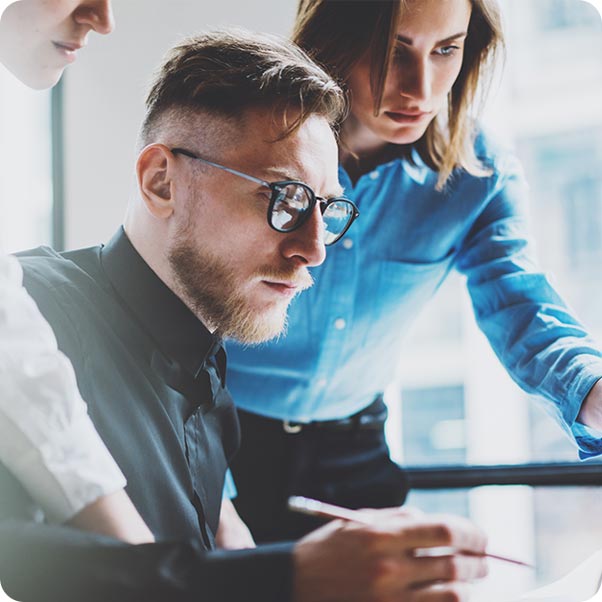 Interested in running this workshop at your company? Let us know!