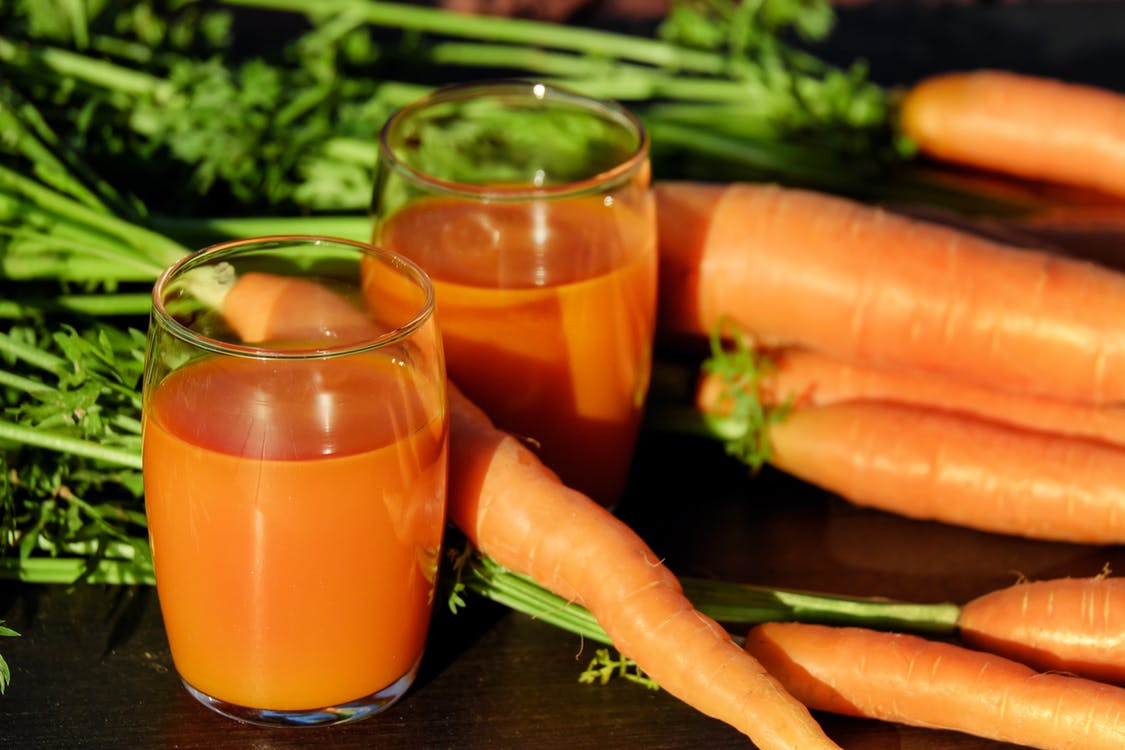 Have you heard about Juicero? It’s a Silicon Valley startup that has attracted millions of dollars ($120M to be exact) in venture capital with the promise of selling a new kind of. . . juice press. Yes, there is some attempt of business model innovation as well, as the company is selling portion sized packages as well. They seem to be targeting becoming the “Nespresso of juice”.

But, in essence, it’s a juice press.

The machine is a technological marvel. An amazing piece of machinery, as shown in this blog post by Ben Einstein.

There is no doubt Juicero knows how to build the product right.

The problem is, it’s not the right product.

First of all, the juice press isn’t really needed, since you might as well use your hands rather than the $400 juice press. Second of all, it seems people aren’t really jumping on the idea to pay $400 for a juice press and then being locked in to buying juice packages from a single company.

While it remains to see if Juicero will be successful, the signs are not good.

It’s actually quite fascinating the still in 2017, a company can attract so much capital and release something that just seems so. . . untested with real customers. I mean, $120M is quite a lot of money.

Without knowing the company in detail, it seems it’s shaped by a culture of what we call a “backward/inward” mindset. This mindset is typically prevalent in large, established companies that has reached a state of maturity (what Jeff Bezos refers to as “Day 2”) but it’s the type of thinking we are also taught at school and most other parts of society as well so it’s really hard to break free from – even when starting a startup company such as Juicero. 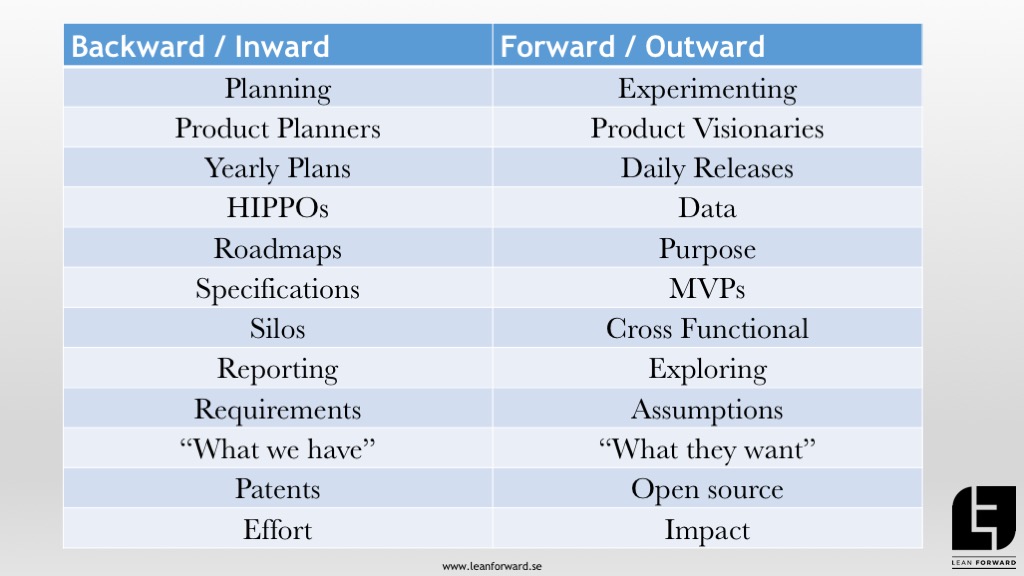 With this mindset, creating a product is about applying your own knowledge (looking back to what you’ve done before and in on your self and what you already know) to figure out what product to build and how to build it. A Forward/Outward mindset, on the other hand, is about looking ahead to where the market is going (play the puck where the player will be not where she is, to paraphrase the great Gretsky) and outside where your customers are, what they do and how they behave.

We can draw this difference in a 2-by-2 diagram like so: 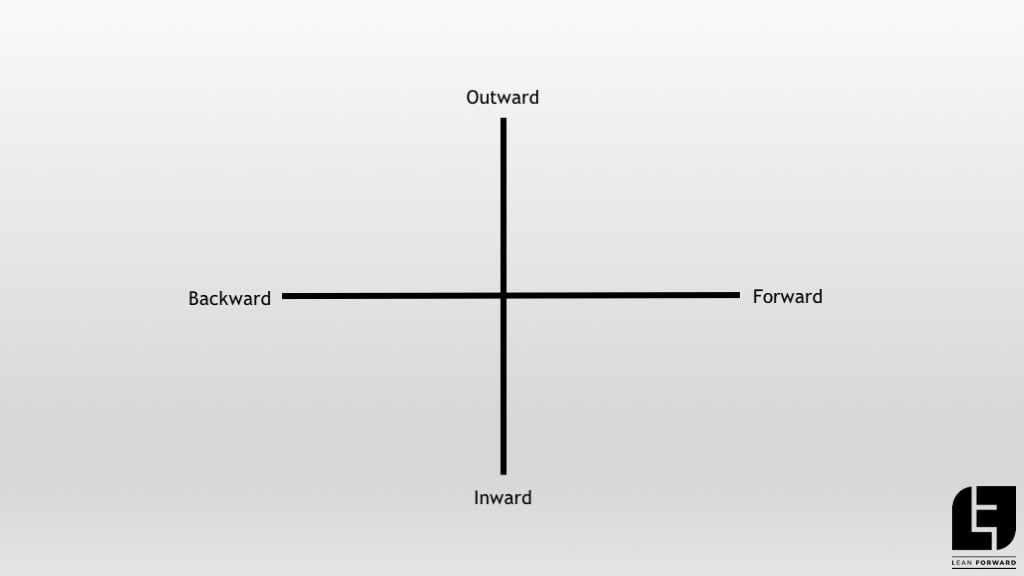 Each of the four parts represents a typical mindset of the organisation. There are also typical roles we identify with each type of mindset, like the ones in the picture below: 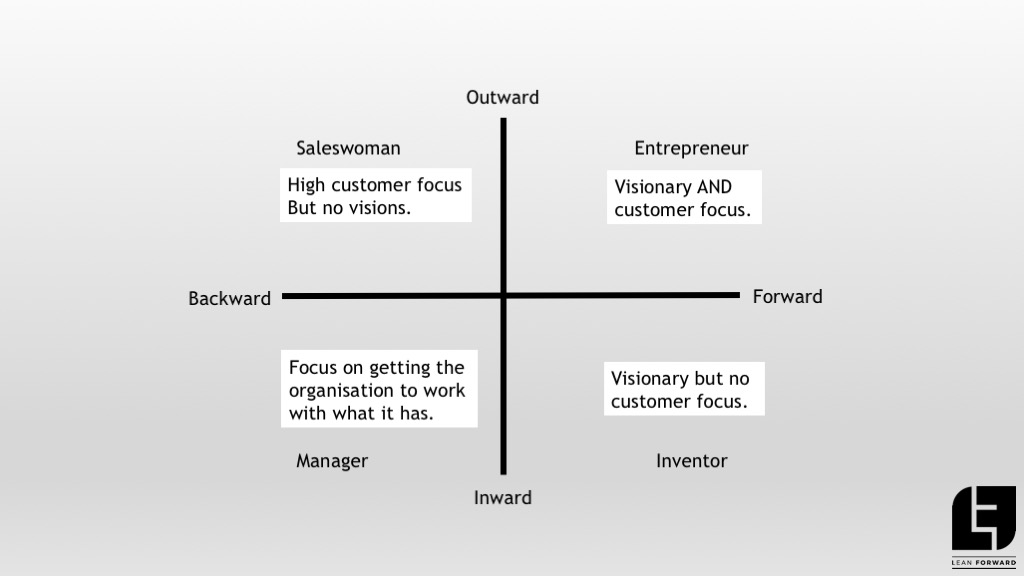 Just focusing on the two opposite extremes, the entrepreneur and the manager, there are different capabilities that are looked up on and rewarded.

As an outward- and forward-looking organisation you must be smart, bold and do things with heart and purpose. You must build a learning organisation that can constantly challenge itself and grow.

As an inward- and backward-looking organisation, on the other hand, other capabilities are important: strength (or size), the need to be efficient and do one thing extremely well which takes focus. 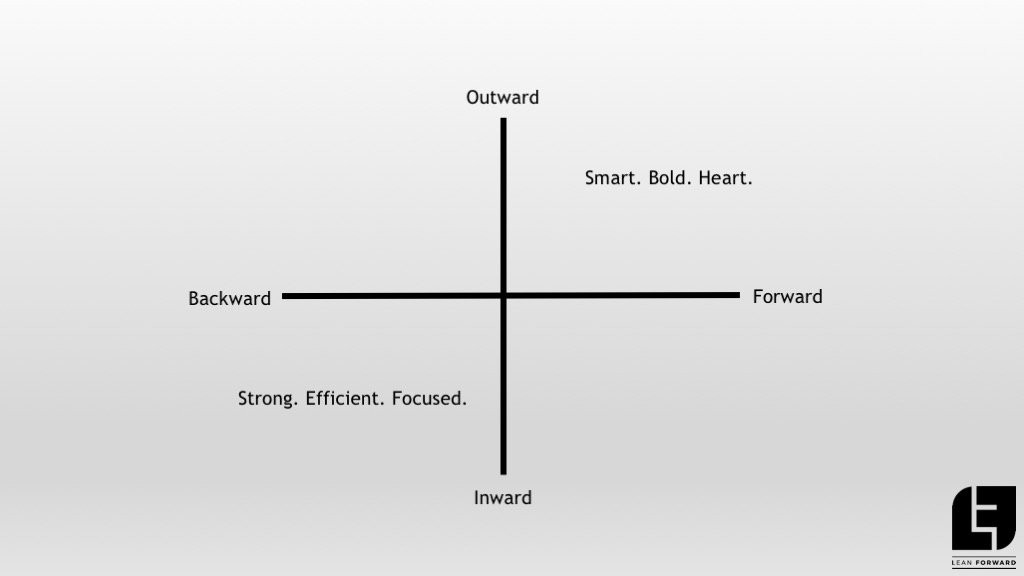 Looking at it like this, you see that they are opposed to each other but you really need both of them to build a scalable company. The challenge is that the organisation really only has room for one prevalent mindset at the time. Peter Senge, who coined the team “learning organisation” said that:

“There are only two mindsets that can infiltrate an organization: control or learning. And the question is, which one is dominate?”

Transforming your business from one mindset to the other is extremely hard but critical for the long term survival of the business. You at least have to be able to juggle both of them at the same time (being an ambidextrous organisation).

A very good place to start is to at least make the commitment to not waste any more money building products people don’t want. That shouldn’t be so hard, now should it? The LUNA habits will help accomplish this.

If you need help getting started on this journey, we’re here to help.

Erik is a Lean Forward partner and the CEO of the company.